The Curious Case of Ingesting Ivermectin

Feeble-minded drones buried balls deep in the unforgiving world of social media went completely insane when Joe Rogan recorded a video admitting he enjoyed a tasty cocktail that included ivermectin to treat his COVID-19 symptoms. Even though it didn't help him grow his hair back or give him a couple extra inches to get on carnival rides, it did seem to make quick work of his case of the coof. The famous podcaster was back to juggling kettlebells and snorting lines of DMT the following day.

Were people joyful of Rogan's recovery? Of course not. Lonely grey-haired Subaru owners and simp husbands alike were outraged, commenting that one ingredient of his concoction was exclusively formulated for horse deworming and as such, he should eat shit and die for not eating shit and dying. 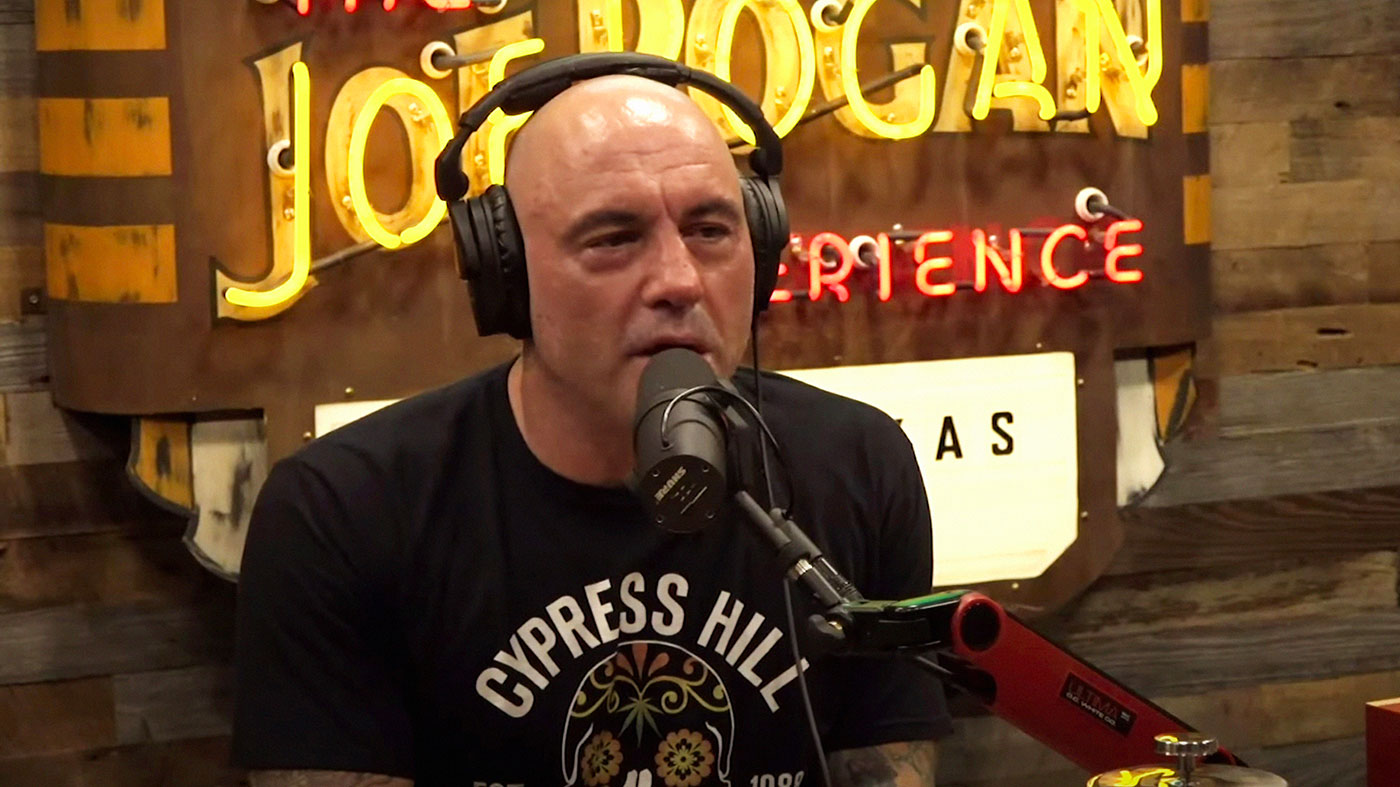 Joe Rogan not dying from COVID-19

Rogan's continued existence flew in the face of fake news, one particular story coming from an ER doc claiming rural folks were overdosing on the infamous horse paste. The resulting hospitalizations climbed to such a degree that a swath of gunshot victims in a town with a population smaller than a flock of illegals camping under a Texas bridge couldn't get medical care. To the surprise of nobody, the story was quickly debunked, but that didn't force bitter lesbians and the black women who hate them from retracting it on their fledgling cable news shows.

Despite a human version of the drug and its well-established history of safely treating billions with illnesses ranging from parasites to inflammatory viral infections, smug masses attached to the supple teats of Jack Dorsey and Mark Zuckerberg have strongly declined to give Mr. Ed's medicine cabinet a chance. The belligerent disbelieve that some medications can treat more than one ailment, humans and animals share many drugs that merely differ in dosage, and Coke Zero is just as gay as Diet Coke.

The jury is still out in some circles of ivermectin's efficacy against COVID-19, but many studies remain underway. However, its instant rejection is swifter than an autistic LARPer with facial tattoos at a job interview. Whether people fear the fate that ended Seabiscuit or object to adding another tablet to a prized mountain of medications for type 2 diabetes, the anti-ivermectin bandwagon will extend its wheelchair ramp for those who wish to saunter onboard without asking why. Everyone is welcome from irrelevant music magazines with zero credibility to hunky Instagram doctors demanding everyone wear masks unless you're on a boat in Miami about to plow a half-dozen whores.

Why can't a midget who also identifies as a UFC commentator smoke some stallion dust?

A double standard exists in closing the barn door on ivermectin's touted versatility. Keyboard warriors make no arguments on the reliance of pharmaceuticals, identity politics, or biochemical treatments to manage fragility, but ivermectin doesn't get the same opportunity to prove itself. Karens across the world resent Joe Rogan's rapid return to health as they pound benzodiazepines to survive lonely nights, but the irony is ultimately lost on them. Their own cocktail of Xanax and Ensure also has versatility, helping them sleep through the painful denial that their distant husbands are out perfecting the art of sucking cock.

Likewise, paranoid sociopaths teetering on the edge of a mental breakdown have no qualms saturating their bodies with powerful hormone modifications, yet draw the line at chowing down on nag pulp to knock out a fever. The annoyance of indignant self-righteousness is only surpassed by a litany of pronouns and the reminders to use them. After all, humongous pancake titties don't make a blue-haired Starbucks barista a woman any more than an angry 6-foot tall GameStop customer built like a linebacker makes a dude, right? Why can't a midget who also identifies as a UFC commentator smoke some stallion dust?

Finally, there is the science; a method of proving or disproving hypotheses through testing and observation. This once acclaimed procedure is now a weapon used by news and social media elites to berate those who wish to actually see it in action. Today, the desire to apply the scientific process to ivermectin clearly indicates you're a homophobic race-baiting Trump-supporter who jerked off twice on January 6th into a United States flag wrapped around your freedom-loving schlong. Put on your tinfoil hat and stick your head into a microwave, bigot.

In a world endlessly challenging the conventional wisdoms of medicine, and one that somehow discovered the cure for poop problems is to literally use someone else's poop, ivermectin has become the latest victim of cancel culture. Even if its later determined that it has absolutely no impact against COVID-19 and only allowed patients to familiarize themselves with aisle nine at Tractor Supply, no kidney stone should be left unturned in the quest to fight a disease that kills less people than the FDA-approved standard American diet.

There's nothing to see here!

We're working on it.